As you, my readers and followers, know, my posts are generally about my trips around the world. During the pandemic of 2020, when all travel stopped, I began exploring my native San Diego and posted about those adventures. In 2021 I started traveling the world again. But I find there are still discoveries to be made in my own backyard.

Last week, my friend David, and his friend (and my new friend) Gail, drove up to Escondido to the Kit Carson Park to see the Queen Califia’s Magical Circle. I loved it so much that I returned a few weeks later with my family.

But first a word about the Kit Carson Park. The park is named after Christopher (Kit) Carson who was a famous scout who guided Captain John C. Fremont over the Sierra Nevada Mountains during a government exploration expedition.

The park itself in in a valley just five miles from where Kit Carson fought the Battle of San Pasqual. And should you be interested, there is a historical monument commemorating the battle on Mule Hill, one mile southeast of the park. 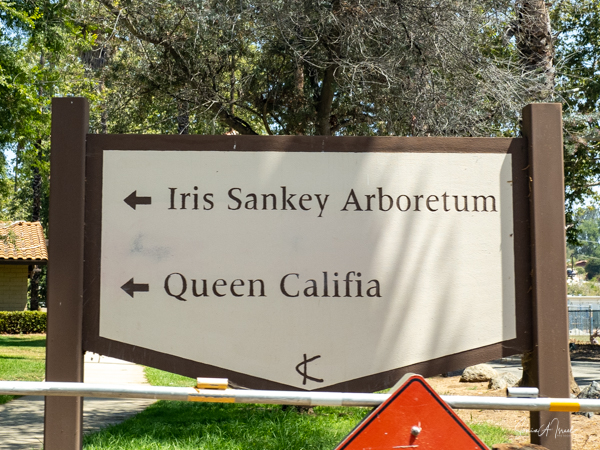 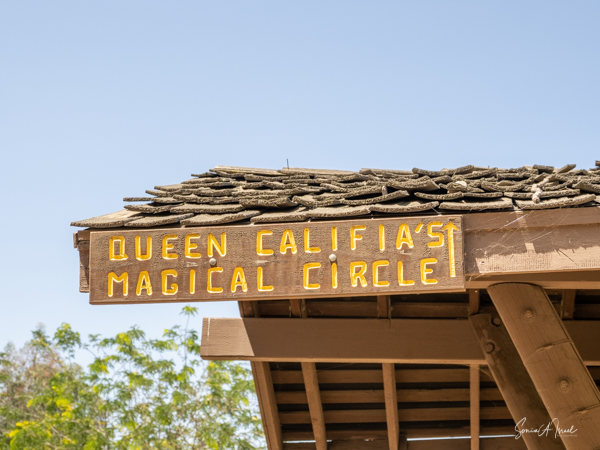 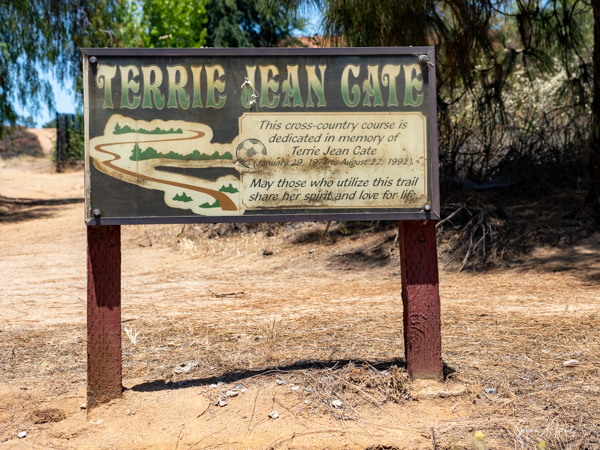 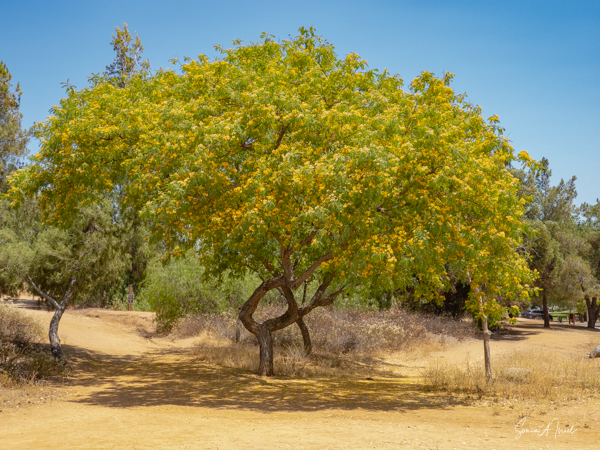 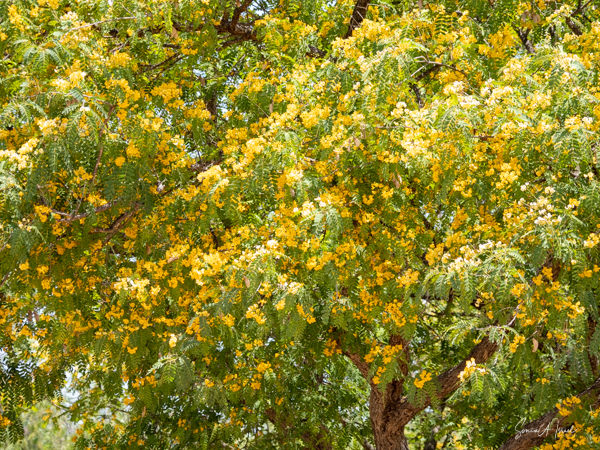 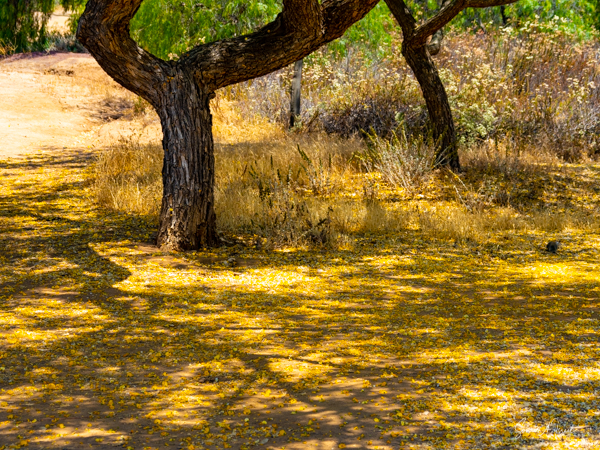 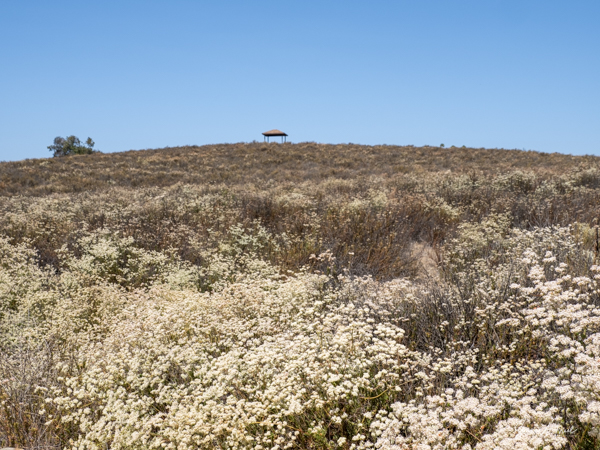 The park has its origins in 1967, and there is lots to see and do there. But many people come to see the park’s newest addition, Queen Califia’s Magical Circle, the only American sculpture garden by the internationally acclaimed artist, Niki de Saint Phalle.

END_OF_DOCUMENT_TOKEN_TO_BE_REPLACED

Those of you who follow Journeys With Sonia know that I write about places, not people. But in this time of the COVID-19  pandemic, anything goes.

I found myself back in the desert in April 2021. It was still the COVID-19 pandemic. No one was going inside restaurants. No one was seeing people. We were all masked. So it was time for another art tour/road trip. This time to see rabbits (well, it was almost Easter). But these were not just any rabbits. These weree nine aluminum rabbit sculptures by local artists, Karen and Tony Barone. 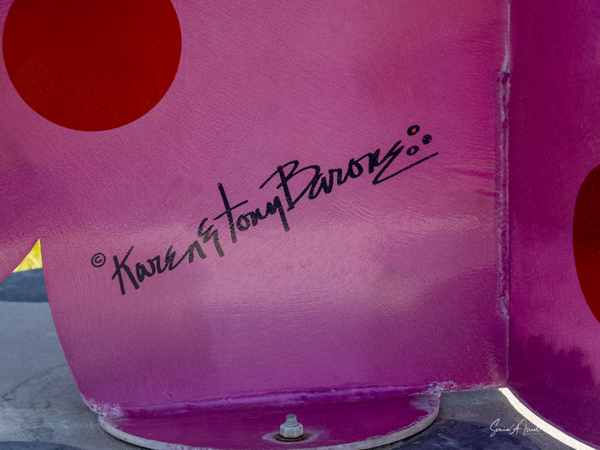 END_OF_DOCUMENT_TOKEN_TO_BE_REPLACED

Yes, still COVID, still not traveling the world and still writing about local sights. This time I am in the Palm Springs area in California. It is a beautiful desert surrounded by beautiful mountains.

Once a year there is an art exhibition called Desert X taking place all over the surrounding towns. I have never been before, so what better time than during quarantine. It is all outdoors, so safe for everyone. I masked up, got in my car, and off I went. There were ten exhibits and little did I know it would take about six hours.

END_OF_DOCUMENT_TOKEN_TO_BE_REPLACED

The Flower Fields in Carlsbad

Well, it is still COVID season. All my scheduled trips abroad to new and exotic places have been falling by the wayside, one-by-one, like dominoes. So, I continue to search for new things to do and see locally, and places to practice my photography with my new Olympus Om D Em1 Mark III. One of the trips cancelled was to see the tulips blooming in Amsterdam. So, my friend Debbie K (who was going to join me on that trip) and I headed just up the road to the Flower Fields in Carlsbad. For those of you following my blog, this one is a short one with more pictures than words.

END_OF_DOCUMENT_TOKEN_TO_BE_REPLACED

Those of you familiar with my blog know that I love to travel to places off the beaten track, the exotic, the hard to reach. My motto is get there before Starbucks does (although I love my Starbucks at home). But in this time of the pandemic, with Covid-19 nipping at our heals, with hundreds of thousands of people dying and with all the experts saying “Stay home,” there is no travel to be done. So we don our masks and make the best of it.

But that doesn’t mean we can’t safely explore our own surrounds. While I have traveled the world, it seems I have missed some beautiful sights in my own backyard. Luckily, I have a friend who also loves to shootpictures so we have been exploring, all at a safe distance and all while wearing masks.