This was just one day of a business trip to Japan in 2012. But what a day!

The high point of the trip was today. When we were sitting around in Yokohama with the whole team waiting for my talks, we chatted about where I had already been in Japan. I listed off the cities, and then said that I still wanted to go to Hiroshima to see the Peace Park and museum, but also mostly to see the Holocaust Education Center (HEC) near there. My uncle Benia had been an honored guest at this museum, and I had seen all the pictures and videos and heard all the stories. The director of the museum had treated Benia and his wife, my Aunt Pnina like a king and queen as Benia helped them gather pieces for their exhibit. By that evening, my colleague Kazuko asked me if instead of spending the day in Tokyo and then flying to Matsuyama in the evening as planned, would I like to take the train to Hiroshima and then a boat back to Matsuyama. Would I ever!  I could not believe that they had actually arranged that just because I happened to mention I would someday like to go.

END_OF_DOCUMENT_TOKEN_TO_BE_REPLACED

This was day 3 in Hakone. Most people stay only one or two days. So we got to explore a bit more. Today we decided to take the Hakone Tozan Railway. We shuttled down to the Gora stations, bought our tickets and were directed to the cable car.  That didn’t seem right to me, but who was I to argue. So we rode the Tozan cable car all the way up the mountain and back down again. And then they realized we really wanted the train. It was a nice mistake.

END_OF_DOCUMENT_TOKEN_TO_BE_REPLACED

Another day in Hakone

Woke up at 330 today which was an improvement over yesterday.  Made some tea, 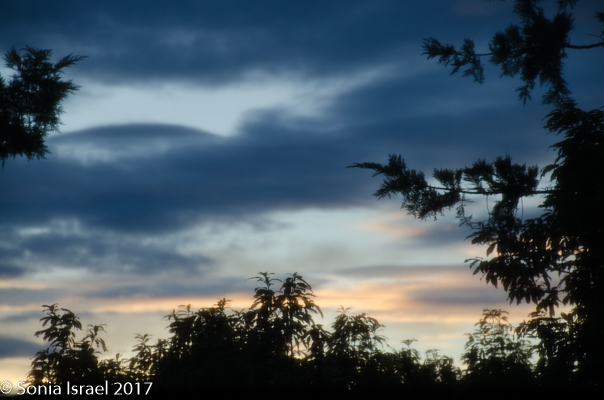 read, relaxed. Not a bad thing. Watched the sun rise through the black clouds and fog. Would it rain today as predicted? It was finally time for breakfast.

END_OF_DOCUMENT_TOKEN_TO_BE_REPLACED

We landed in Narita an hour late. We made it through immigration quickly, and since we had carried on our luggage, made it out into the terminal in just a few minutes. We dashed over to the train station (great signage throughout the airport) and got on line for the train ticket machines. Mistake. While it is in English, I couldn’t find our destination on the list. So we moved over to the ticket line where we could talk with a real person. That worked much better.